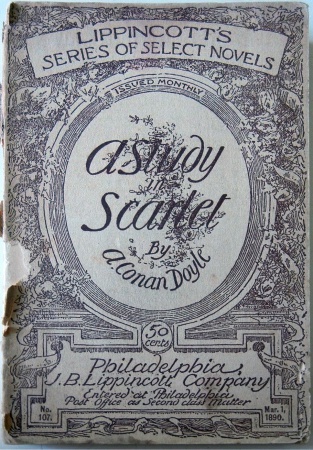 I try to be as honest about what I see and to speak rather than be silent, especially if it means I can save lives, or serve humanity. Sandra Cisneros

I usually say Latina, Mexican-American or American Mexican, and in certain contexts, Chicana, depending on whether my audience understands the term or not. Sandra Cisneros

There are many Latino writers as talented as I am, but because we are published through small presses, our books don't count. We are still the illegal aliens of the literary world. Sandra Cisneros

I always tell people that I became a writer not because I went to school but because my mother took me to the library. I wanted to become a writer so I could see my name in the card catalog. Sandra Cisneros

I was silent as a child, and silenced as a young woman; I am taking my lumps and bumps for being a big mouth, now, but usually from those whose opinion I don't respect. Sandra Cisneros

I felt a failure because I couldn't sustain myself from what I earned from my writing. My day jobs were what mattered, and it was hard to even get those because universities wouldn't hire me as a real writer. Sandra Cisneros

I have to understand what my strengths and limitations are, and work from a true place. I try to do this as best I can while still protecting my writer self, which more than ever needs privacy. Sandra Cisneros

My feminism is humanism, with the weakest being those who I represent, and that includes many beings and life forms, including some men. Sandra Cisneros

My father always defined my gender to my brothers. He'd say, 'This is your sister; you must take care of her.' Sandra Cisneros

I was a terrible student. Still, I managed to get into college, but my daydreaming threatened to sabotage me. I used behavior modification to break the cycle. I started by setting an arbitrary time limit on studying: for every 15 minutes of study, I'd allow myself an hour of daydreaming. I set the alarm. Sandra Cisneros

I realize that when I moved out of my father's house I shocked and frightened him because I needed a room of my own, a space of my own to reinvent myself. Sandra Cisneros

Generally if you're a daughter in a Mexican family, no one wants to tell you anything; they tell you the healthy lies about your family. Sandra Cisneros

One press account said I was an overnight success. I thought that was the longest night I've ever spent. Sandra Cisneros