US English-To Kill a Mockingbird: The Story

To Kill a Mockingbird Infographic

These online resources will help you better understand the novel: 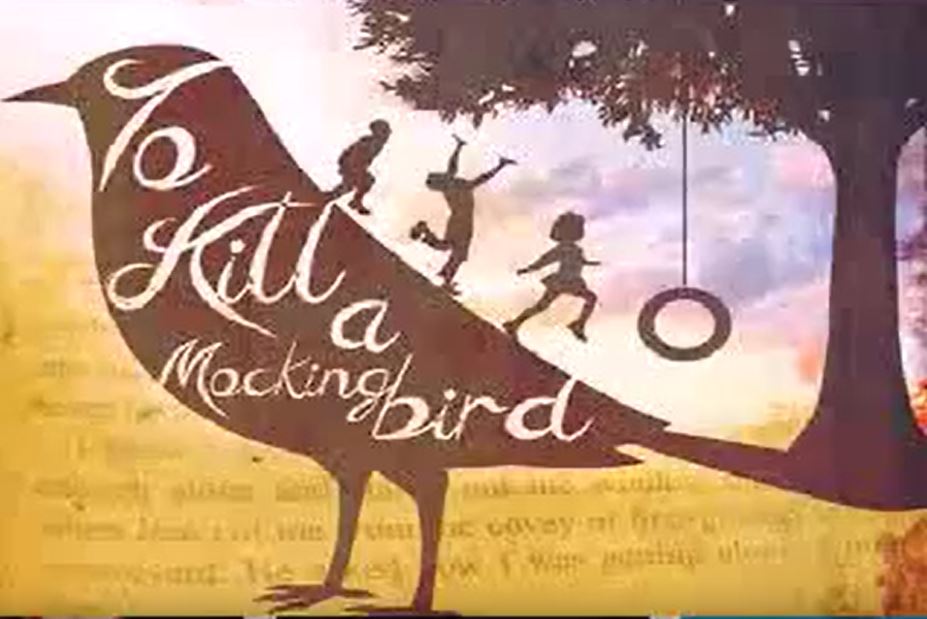 To Kill a Mockingbird-Full Text

Click the photo or HERE for the ful length PDF version.

In To Kill a Mockingbird, author Harper Lee uses memorable characters to explore civil rights and racism in the segregated Southern United States of the 1930s. Told through the eyes of Scout Finch, you learn about her father Atticus Finch, an attorney who hopelessly strives to prove the innocence of a black man unjustly accused of rape; and about Boo Radley, a mysterious neighbour who saves Scout and her brother Jem from being killed.

The three most important aspects of To Kill a Mockingbird:

*a novel dealing with one person's formative years or spiritual education.